The USGS put the quake’s magnitude at 8.1. It said the epicentre was 123km south-west of the town of Pijijiapan, in the southern state of Chiapas, at a revised depth of 69km.

The quake was apparently stronger than a devastating 1985 tremor that flattened swathes of Mexico City and killed thousands, but initial reports of damage in the city were limited.

As far as 14,000km away in the Philippines, the national disaster agency put the country’s entire eastern seaboard on alert for a possible tsunami. No forced evacuation was ordered, but residents were told to monitor emergency radio broadcasts.

“Based on all available data… widespread hazardous tsunami waves are forecast for some coasts,” the PWTC said earlier. “Tsunami waves reaching more than 3m above the tide level are possible along the coasts of Mexico,” it said, with lower waves in other countries.

The tsunami warning was for the coasts of Mexico, down through Central America into Guatemala, El Salvador, Costa Rica, Nicaragua, Panama and Honduras, and as far south as Ecuador.

Mexico’s seismologic service said the quake’s magnitude was 8.4, which if confirmed would be the most powerful ever recorded in the quake-prone country.

In Mexico, some buildings were severely damaged in the south of the country. Windows were broken at Mexico City airport and power went out in several neighbourhoods of the capital. The cornice of a hotel collapsed in the southern tourist city of Oaxaca, a witness said.

People in the capital, one of the world’s largest cities, ran out into the streets in pyjamas as alarms sounded after the quake struck just before midnight, a Reuters witness said.

Helicopters hovered overhead a few minutes later, apparently looking for damage to buildings in the city built on a spongy, drained lake bed.

In one central neighbourhood, dozens of people stood outside after the quake, some wrapped in blankets against the cool night air. Children were crying.

Liliana Villa, 35, was in her apartment when the earthquake struck and she fled to the street in her pyjamas. “It felt horrible, and I thought, ‘this is going to fall’.”

The quake also shook buildings as far away as Guatemala.

USGS reported six aftershocks, ranging in magnitude from 4.5 to 5.7.

State oil company Pemex said it was still checking for damage at its installations, which include the Salina Cruz refinery in the same region as the epicentre.

“I had never been anywhere where the earth moved so much. At first I laughed, but when the lights went out I didn’t know what to do. I nearly fell over,” said Luis Carlos Briceno, an architect, 31, who was visiting Mexico City. 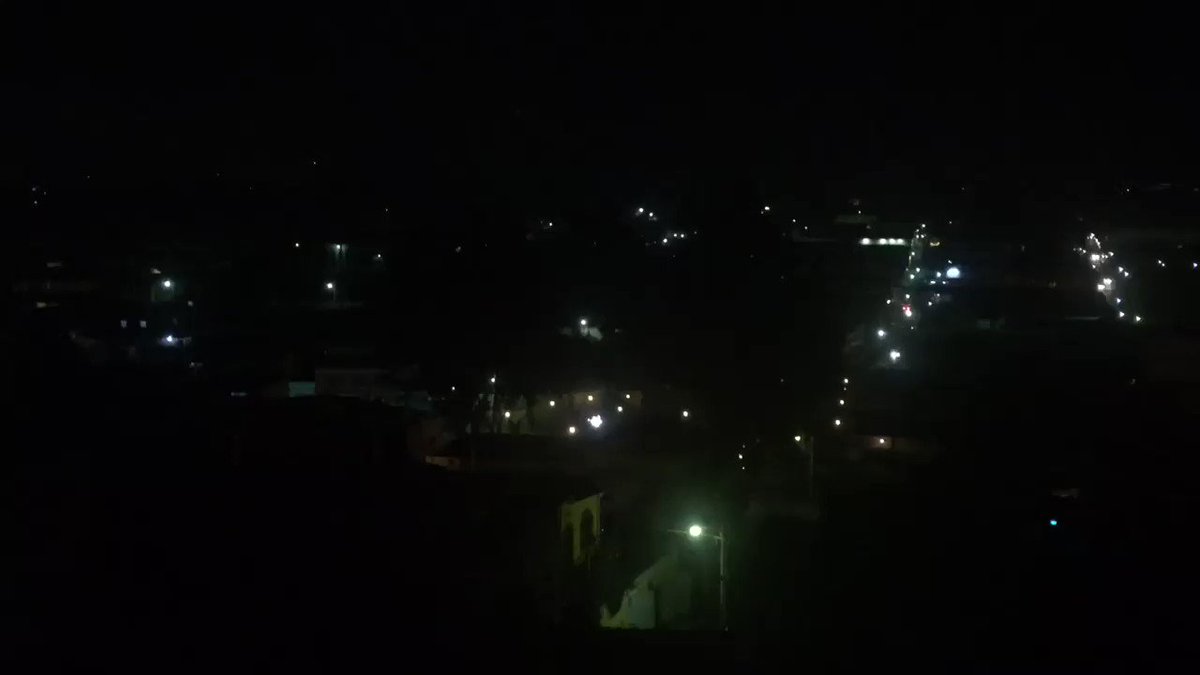