At least 143 dead in central Mexico after powerful 7.4-magnitude earthquake

MEXICO CITY—A magnitude 7.1 earthquake rocked central Mexico on Tuesday, killing at least 143 people as buildings collapsed in plumes of dust and thousands fled into the streets in panic. 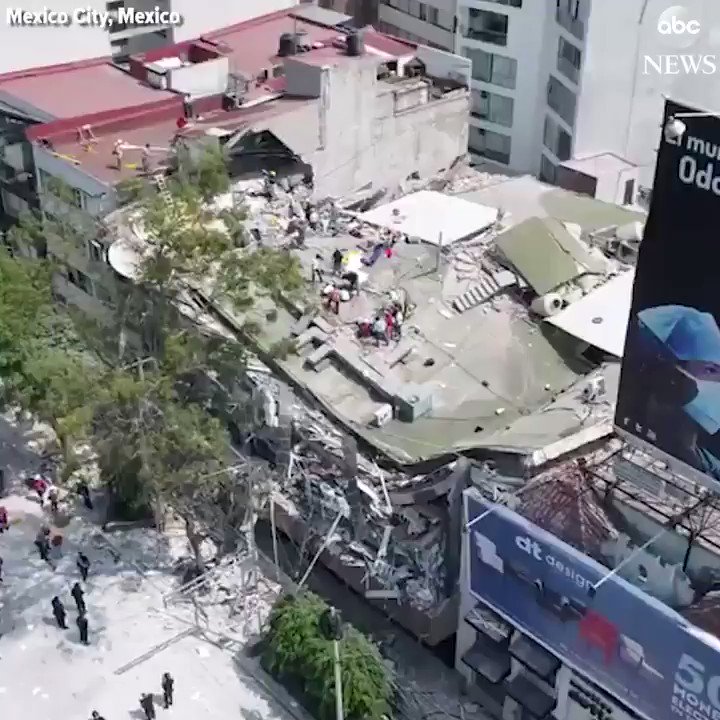 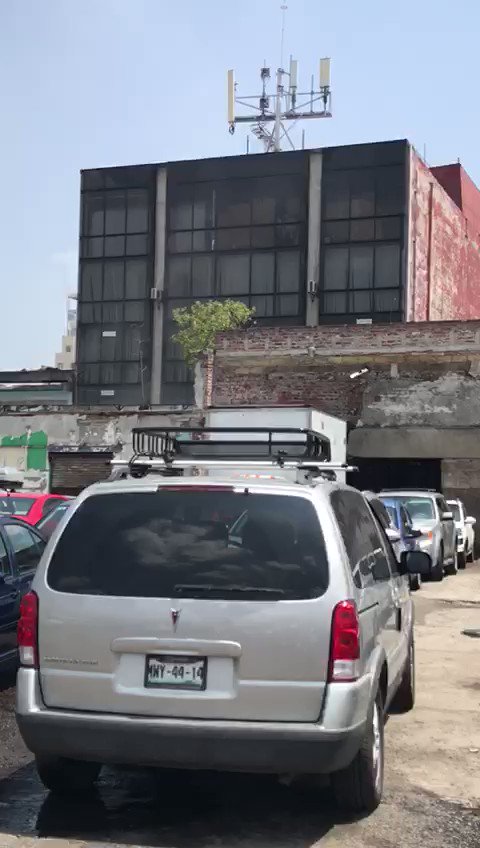 Mancera said at least 30 had died in Mexico City, and officials in Morelos, just to the south, said 64 had died there.

At least 29 others died in Puebla state, according to Francisco Sanchez, spokesman for the state’s Interior Department.

Preliminary report said 44 landslides in Mexico City, in addition to many buildings with damaged facades.

The quake came less than two weeks after another quake left 90 dead in the country’s south, and it occurred as Mexicans commemorated the anniversary of a 1985 quake that killed thousands.

Rescue workers rushed to the site of damaged or collapsed buildings in the capital, and reporters saw onlookers cheer as a woman was pulled from the rubble.

Rescuers immediately called for silence so that they could listen for others who might be trapped.

Mariana Morales, a 26-year-old nutritionist, was one many who spontaneously participated in rescue efforts.

She wore a paper face mask and her hands were still dusty from having joined a rescue brigade to clear rubble from a building that fell in a cloud of dust before her eyes, about 15 minutes after the quake.

Morales said she was in a taxi when the quake struck, and she out and sat on a sidewalk to try to recover from the scare. Then, just a few yards away, the three-story building collapsed.

A dust-covered Carlos Mendoza, 30, said that he and other volunteers had been able to pull two people alive from the ruins of a collapsed apartment building three hours of effort.

Alma Gonzalez was in her fourth-floor apartment in the Roma neighborhood when the quake collapsed the ground floor of her building, leaving her no way out — until neighbors set up a ladder on their roof and helped her slide out a side window.

Gala Dluzhynska said she was taking a class with 11 other women on the second floor of a building on the trendy Alvaro Obregon street when the quake struck and window and ceiling panels fell as the building began to tear apart.

She said she fell in the stairs and people began to walk over her, before someone finally pulled her up.

“There were no stairs anymore. There were rocks,” she said.

They reached the bottom only to find it barred. A security final came and unlocked it.