In advance of Hurricane Irma, I hinted to the increased risk of sinkhole incidents in Florida. Fortunately, only a few appeared immediately during the Hurricane, mostly due to washout by surface streams of flood water. As the water tables – including aquifers – are adjusting, more sinkholes have opened up. according to Mary Greeley, 8 cases of sinkhole partly or fully swallowing homes have been reported. Be safe and keep an eye on ground movement.

APOPKA, Fla. – A family was evacuated from their Apopka home Tuesday morning after a 25-foot-wide sinkhole opened up, swallowing half of the house, Orange County Fire Rescue officials said. 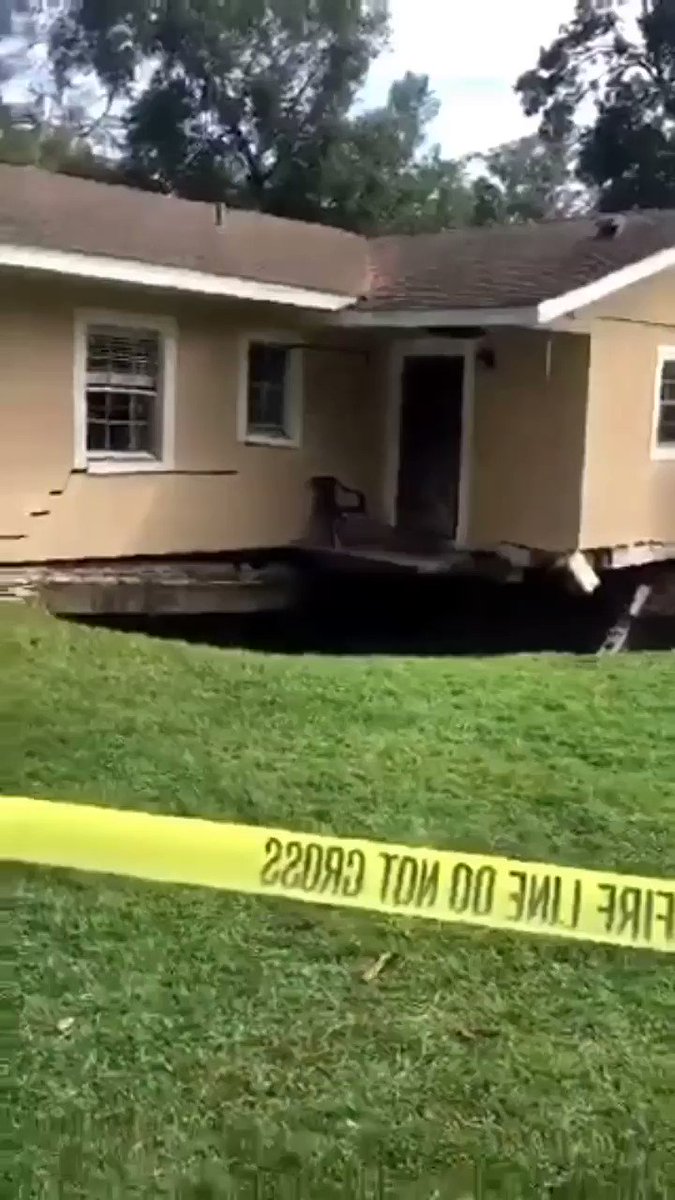