These iridescent clouds were seen over Lamas, San Martin, Peru on Jan 18.

4 days earlier, on 14th January 2018, the a magnitude of 7.1 struck between the Nazca Plate and the South American Plate. No direct correlation is claimed here. In usual cases, similar clouds and “earthquake light” are seen within the same day.

See also the paper: Cosmic-solar radiation as the cause of earthquakes and volcanic eruptions: as refferenced in The next Grand Solar Minimum, Cosmic Rays and Earth Changes for Beginners

“Fluctuations of cosmic-solar radiations are charging the ionosphere. That results in anomalies of geomagnetic field which causes the generation of eddy current. The eddy current heats the rocks in the faults and consequently the shear resistant intensity and the static friction limit of the rocks would decrease. This is the main process that trigger earthquakes and volcanic eruptions.“ 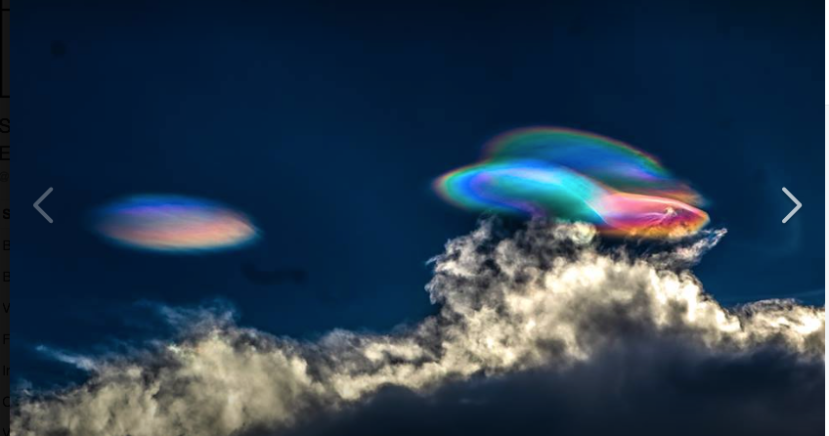